I have been tidying up my web page for the year to begin and just realised that 2021 a landmark year!  (Being terribly British this blowing of my own trumpet feels terribly unnatural  but I couldn’t let that 30 years go by unmarked 🙂 )

‘Meet’ was SF story that appeared in a Horsham community magazine  called W.I.T. (to this day I don’t know what WIT stood for) and was, if I am brutally honest, probably not terribly good but it fueled my confidence enough to finally call myself a writer. It was not my first story by any means and I had some placings in writing competitions prior to that  – none of which have survived, which is probably a blessing. Sadly various things went missing in various moves and changes of circumstance so I don’t have a copy of that landmark issue, only copy of the manuscript with a note in a margin of that it existed.

Like almost every writer I have boxes of short stories novels lurking in the loft, written in long hand or tapped out on a small portable typewriter and later on my trusty Amstrad WP. I see them as my apprenticeship.

I  am not so prolific as many, struggling against my dyslexia makes it hard work,  but I have  managed to accumulate a fair number of credits over the past thirty years. A 2020 draws to a close, my 53rd short story,  The Case of the Missing Sister’ appeared in The Book of Extraordinary Sherlock Holmes Stories, on 24th December. When you include novels and scripts, this is also my 60th publication all told.

As we move in 2021, despite the twin downers of covid and brexit, I feel pretty optimistic about the year to come so all that remains is for me to wish you all a very HAPPY NEW YEAR! 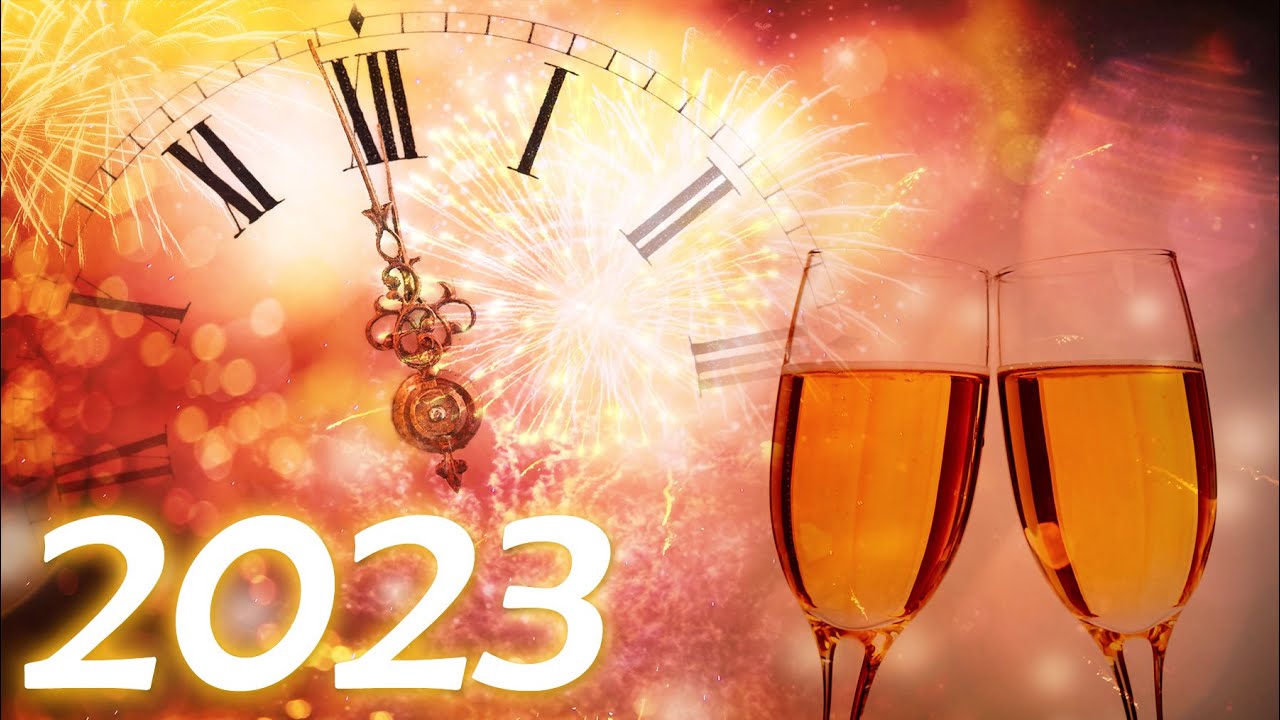