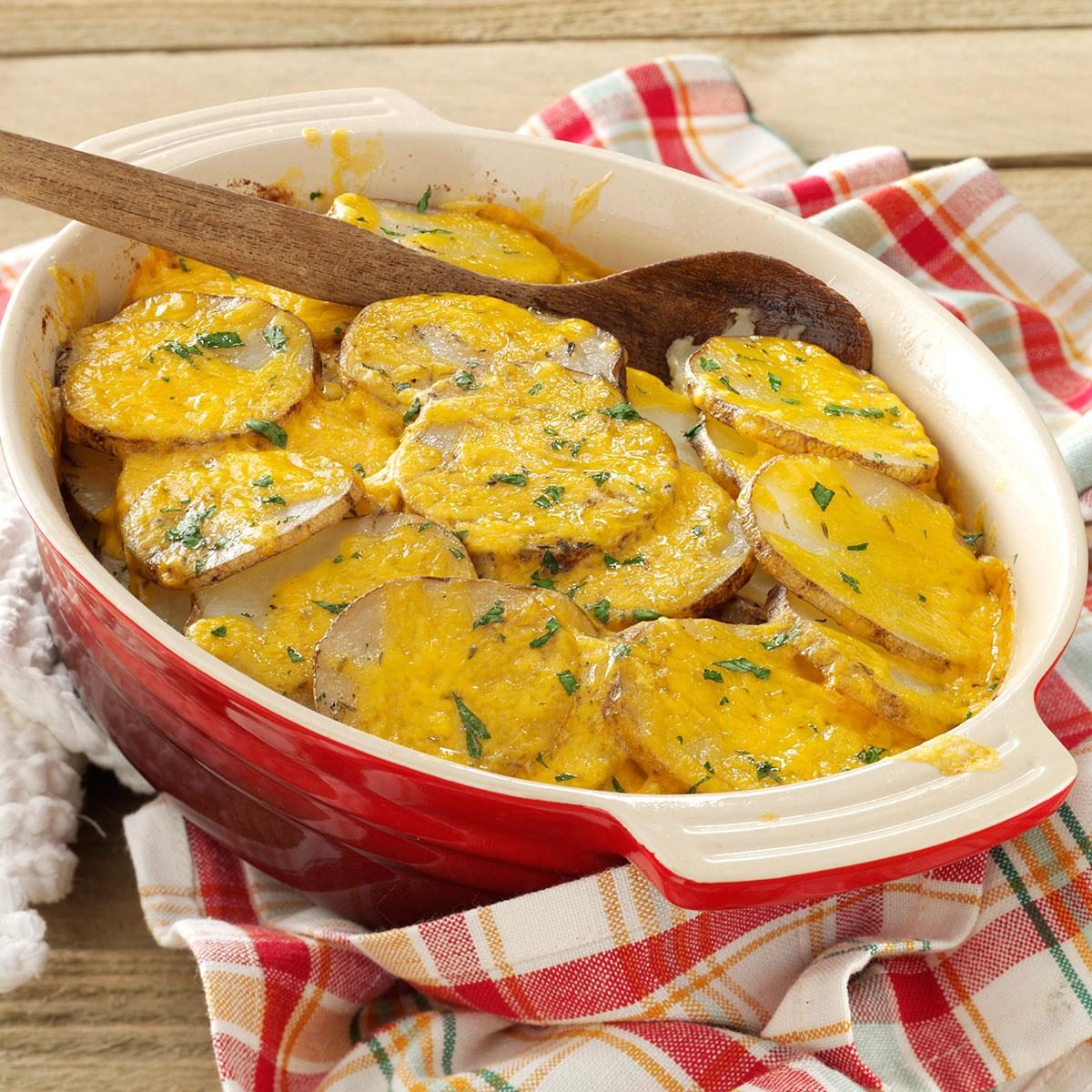 I have no idea where this recipe came from but my then young daughter  (1980s) always called is Stone-age Pie.

It could be seen as some weird cross between moussaka and lasagna with a dash of veg bake thrown in. It is a tad high on calories and I am not sure it will suit modern tastes as it stands – but you can use any veg in place of aubergine or plain spuds – for example sweet potato, butternut squash,  or even a layer of kale if that is to your taste.

Notes: you can use more mince