Getting Off the Starting Blocks: Plotting #amwriting #Bunchcourtney 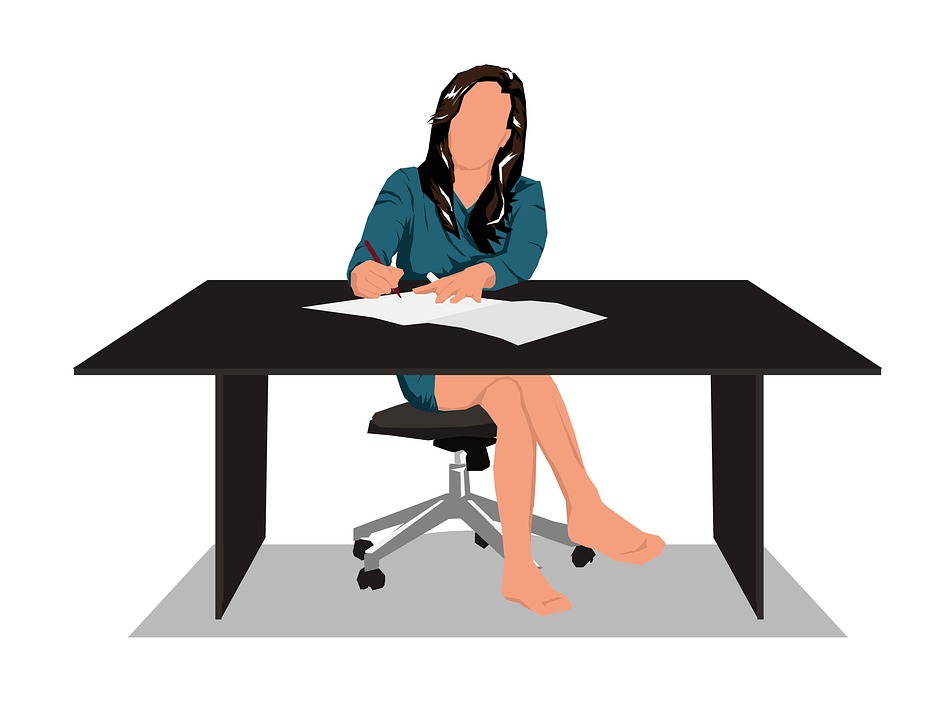 I always spend a long time getting a new work started, be that short fiction or novels, though novels are the greater by sheer volume.  Having the ideas is often not the problem. Prising them out of the brain and onto a page in a logical sequence is where the problems usually start.

Everyone has their methods when it comes to plotting  (or not),  but most writers will agree on one thing – that blank sheet (or screen) can be a truly terrifying thing to behold.

There is a plotting meme that has been doing the rounds. Not sure where it originated but it purports to identify your plotting ‘style’.  Basically it divides people into Pantser or Plotter.  A piece of fun but almost every writer I know says that it doesn’t include their method. Which in turn rather confirms my suspicion that there is no correct way.

I have often used seat-of-the-pants writing in the past, just having a rough idea of where I am going and heading in that general direction. That can be fun but frequently ends up miles adrift  and often runs up numerous blind alleys in the process. I quite like not knowing how my story will end but know that it can be quite time consuming.

Recently I did try writing a detailed chapter by chapter analyses.  This seems to be a popular method with a lot of people. It takes them longer to map it out than to write the books, but they can put it to bed in a very much shorter  time scale. I do envy people who can plan in that detail  but my mind simply does not seem to work that way.

The method that works best for me is to draft a rough outline and jump in. That way I still have an end to aim for but have a lot of fun getting there.

No matter which I try, however,  I invariably  take four or five tilts at the opening chapters, redrafting and redrafting until I find one that feels like a good fit. Don’t ask me how I know when I’ve reached that spot because I could not tell you. It’s just ‘feels’ right.

Right now I am on synopsis number four and beginning to get a grip on that ephemeral muse.  Another pass and I shall be off!

Once the final page is written I shall go into edit mode when that first chapter will invariably hit the bin and I wonder why I angsted over it  for so long over it in the first place.

Perhaps it can be likened to warming up for a race,  and pantser or plotter I will get past that starting line – eventually.