I am eternally fascinated by the tiny details that surface while researching Bunch Courtney Investigations. 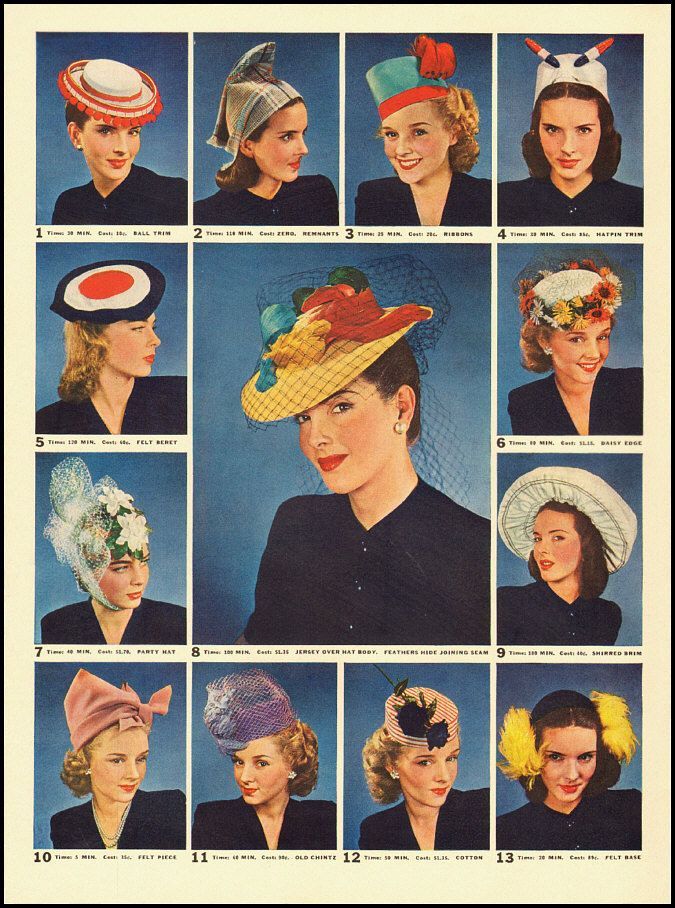 Today, for example, I came across  a headline from a WW2 Hastings newspaper declaring ‘Hatless Girl Rebuked!’

It would appear that an eighteen year old girl appeared before the Battle Bench (Battle the place rather than wartime event) charged with driving without a licence and was fined £1.00 for the offence, but in addition received a further official reprimand for not wearing a hat in court. The paper also notes that the girl’s address was the same as one of the magistrates sitting the bench that day – one Lady Brassey – so there may have been some high-handed employer-employee undercurrents.

This is, however, not the first time I have read of women being publicly chastised for heinous crime if not wearing a hat in this era. I have yet to come across a similar report regarding men, though that is not to say that didn’t happen.

Hats are so seldom worn now, other than the knitted variety in cold weather but when did the custom die out? I suspect rationing of clothing may have had some effect.  Yet hats were still big during the 1950s.

The Catholic Church dropped its requirement for women to cover their heads sometime in the late 1960s.  Certainly my mother (though a Welsh Chapel girl) wore either a hat or headscarf when she left the house right up to the mid 1960s.  She frequently also wore gloves,  with lace or cotton gloves being kept for summer wear to church or weddings.

Most people assume  carrying a gas mask during the war years was mandatory but was never law, and according to contemporary reports, was all  but ignored by a large proportion of men and women alike and by January 1940 most had been consigned to to hallway hatstand.

It makes you think.