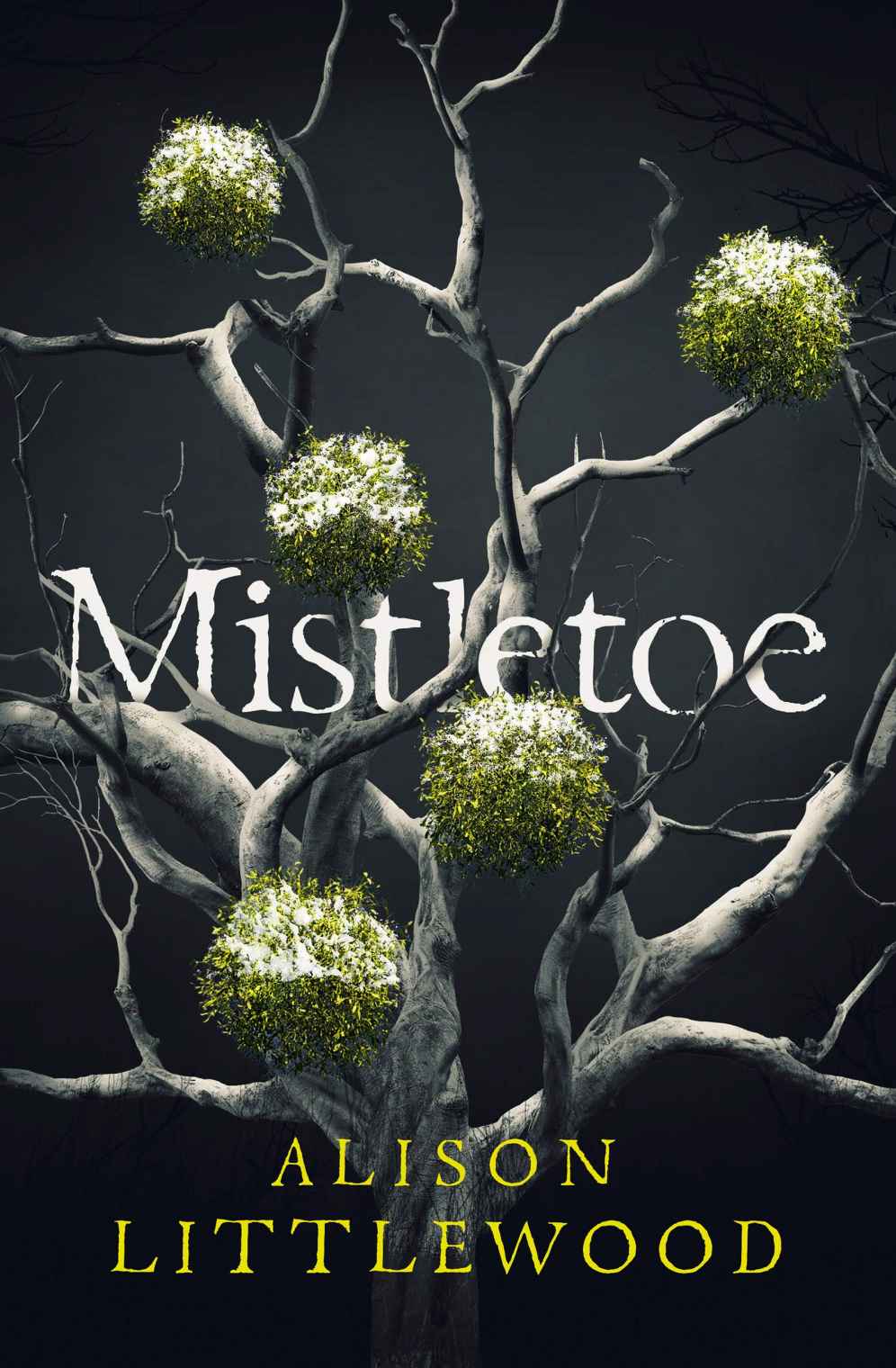 I was poised ready to buy this one but was lucky enough to win a copy in a Quercus giveaway. Win, win!

Josh and Leah Hamilton (nee Maitland) had intended to buy the Maitland farm together as a family home for themselves and  their son, Finn. Josh had joked about  buying back the old homestead and it was true that members of Leah’s family had once owned the land several generations before. But then Finn dies and, wracked by grief, Josh takes his own life, Leah goes ahead with the purchase. People tell her she is mad but she sees it both as a new start and a way to honour her lost family.

Once she has moved in just a few weeks before Christmas, however, a neglected farm house in the wilds of Yorkshire doesn’t seem quite as attractive to her as it once did. And after a trespassing child from a neighbouring farm unearths a bedraggled effigy in her barn Leah begins to see and hear things that make her doubt her sanity.

The sense of place with its snowy, windswept, hills are artfully captured, as is the growing sense of dread. Many of the folk horror tropes come into play as folklore combines with the magical and the supernatural. Time-slippage also adds a sense of gothic horror and Littlewood combines all of these in  a fast moving novel that I read in one sitting (a 2am finish!)

Though Littlewood does not shy away from some macabre scenes, Mistletoe plays far more on the imagination. That sense of creeping chills, which comes from every good Christmas ghost story.  Well worth a read!