Count Down to Nothing #crimefiction #flashfiction #writing

Count Down to Nothing

(Awarded a Highly Commended in the Potteries Prize for flash fiction) 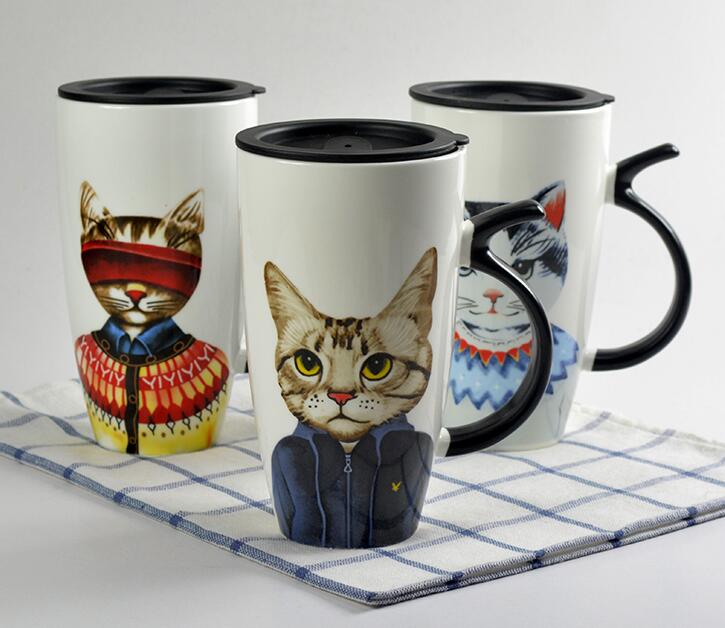 Sadie lifts the lid on the creaking, stuttering, kettle to stare in at the scant half cup of water at its base. Flakes of beige limescale-confetti dance around the looped coil in a maelstrom of bubbles and steam, and as all motion ends there is a vague waft of electrical burning.

‘Our fourth kettle.’ She nods, pleased that her instincts are correct. ‘A four-kettle marriage. Three cars. Two houses.’

She pauses to listen to her neighbour putting out the bins. ‘It’s too early. Time for tea.’

Sadie taps each of the mugs that dangle from the dresser hooks, ‘three … four … five … six…’ and picks her favourite; a rotund affair with speckled white glaze. From its belly a pair of slinky painted cats stare back at her through slitted purple eyes. Their gaze is all knowing. Tacit approval, as reassuring as the daily tallying that bolsters her perspective.

Scalding kettle dregs are emptied down the sink and Sadie wishes it were so simple to wash away the detritus in her life. The back-up kettle is humming a gentler tune from the gas hob. As metal expands with the rise in temperature she keeps the running total of each tink and pop with her forefinger against the worktop edge, ‘ten … eleven…’, and longs for dusk to drift into night.

The steam whistle is calling time. Tea is made and drunk in the wait for salmon tinted clouds on the western horizon to fall into a purple dark. She washes the cup and sets it on the drainer, giving the sun a minute more to take cover – counting down those slow sixty seconds on her watch before she moves out to the garden.

One shovel waits its turn beside a footing trench that measures a precise one metre wide by one deep, elegant in its balanced proportions. Seven steel rods traverse the body at its base. Six bags of ready mixed cement are waiting to meld for eternity with five large buckets of water.

(c) Jan Edwards 2018
Not to be copied or reprinted without prior permission.

The brief was to write a 350 word flash fiction.