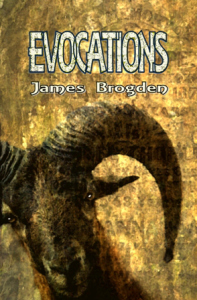 I was given a free copy by the publisher in exchange for a review.

BLURB
It can be boring waiting to become a ghost. New York has alligators in the sewers, but did you know that Birmingham has man-eating octopuses in its canals. What sacrifices were they prepared to offer to build the railway? What was it that crashed into the Land Rover’s front bumper? How can she escape from captivity, from a room high in a tower block? What is it that his the non-existent hand touches? Discover these chilling horrors and more.