David A Sutton on writing. 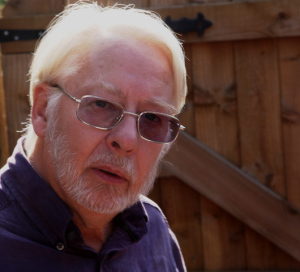 How long have you been writing and how did you get started?

Although I’ve never earned a living professionally as a writer, I have been a writer for around 47 years. Phew. I began writing poetry and satirical pieces, the latter for a small press alternative magazine called Outside which I edited with two friends. I printed the ’zine on an old, hand-cranked Rex Rotary duplicating machine. It lasted two issues, as it was difficult to sell on the streets of Birmingham in 1966! And as a genre editor I’ve been at it almost as long – I began my fiction review fanzine Shadow in 1968.

What do you like to do when you’re not writing, and does it come in useful for your stories?

When I’m not writing I’m usually rambling – not always in the inebriated sort of way! I’m a member of Birmingham Ramblers and we…